#3TImpactStories – The Magic of Impact

#3TImpact Stories – The Magic of Impact 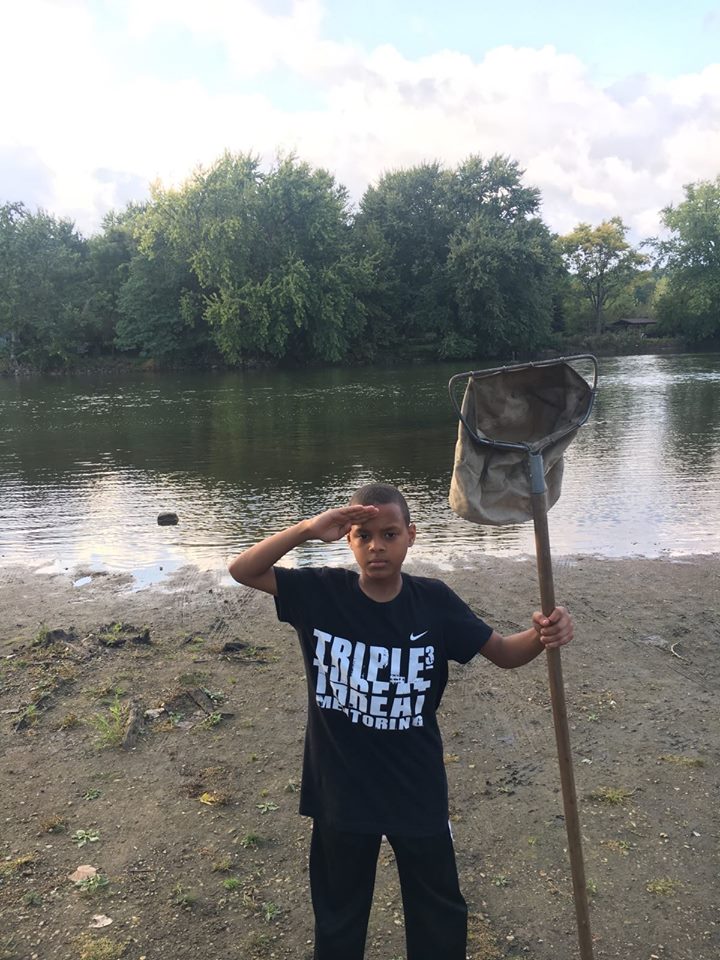 “Hey look, I’m a Magicarp!” Toney crouched down, splashing in the stream pretending to be a Pokemon, not realizing he may have a better chance catching a crawdad by standing still in the water. But whether he caught something or not didn’t seem to matter; he was fully committed to the adventure.
Toney started with Triple Threat this past summer in the Urban Eco-Project where students get introduced to gardening and are able to explore the outdoors at various locations around the Fox Valley area. Staff and volunteers alike never know how new students will react to programs, especially one that is outside in the middle of summer. 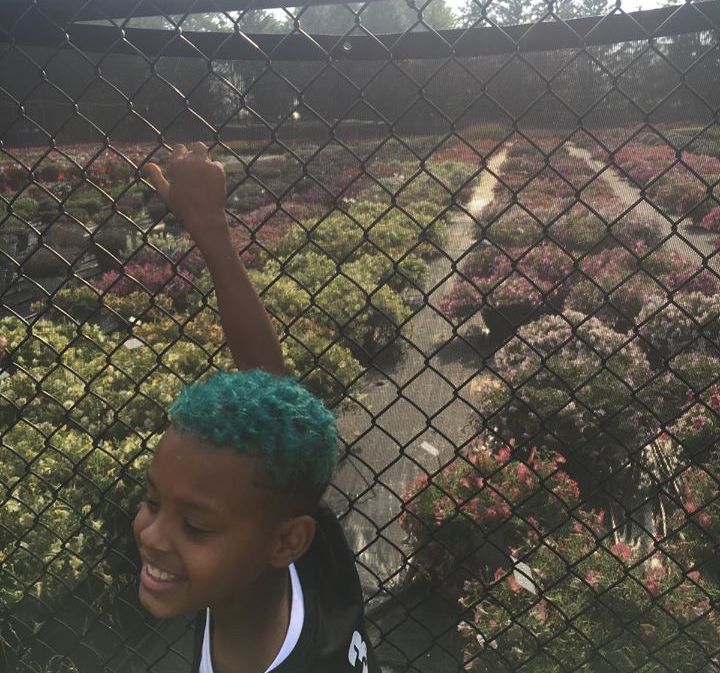 However, there was something different about Toney that made it evident this program was a perfect match. Besides having blue hair, there was an unspoken excitement in him. Once he realized that he was going to be able to explore the outdoors, there was a light in his eyes and the questions never stopped– the type of excitement that can barely be quenched. By week two of the program, the location and stream had changed, but Toney’s eagerness had not. He traipsed into the shallow stream with knee-high boots and began flipping over rocks, looking for the elusive crawdads and critters in the river.

Within 20 minutes of stepping into the stream his boots were filled to the brim with water. So committed to the adventure, he failed to realize the purpose of the boots. However, he had accomplished what he had set out to do; he had his crawdads.The reality of impact is that volunteers never truly know what effect a program and their relationships can have on a student. The child’s interest level is about the only thing that can be gauged. With Toney, it is anything outdoors that really peaks his interest.
For all anyone knows, Toney could end up becoming the next great Biologist, Ecologist or Conservationist. But for now he is a Magicarp, exploring the endless possibilities in the Fox River. 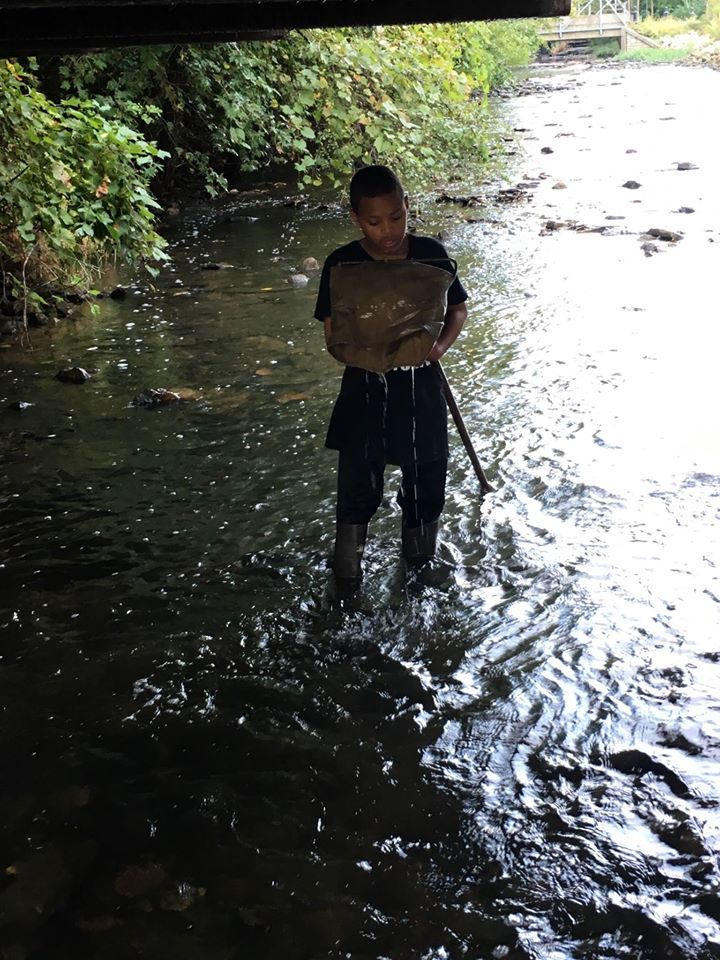 Find out how YOU can create magical moments impacting the lives of young people with Triple Threat. 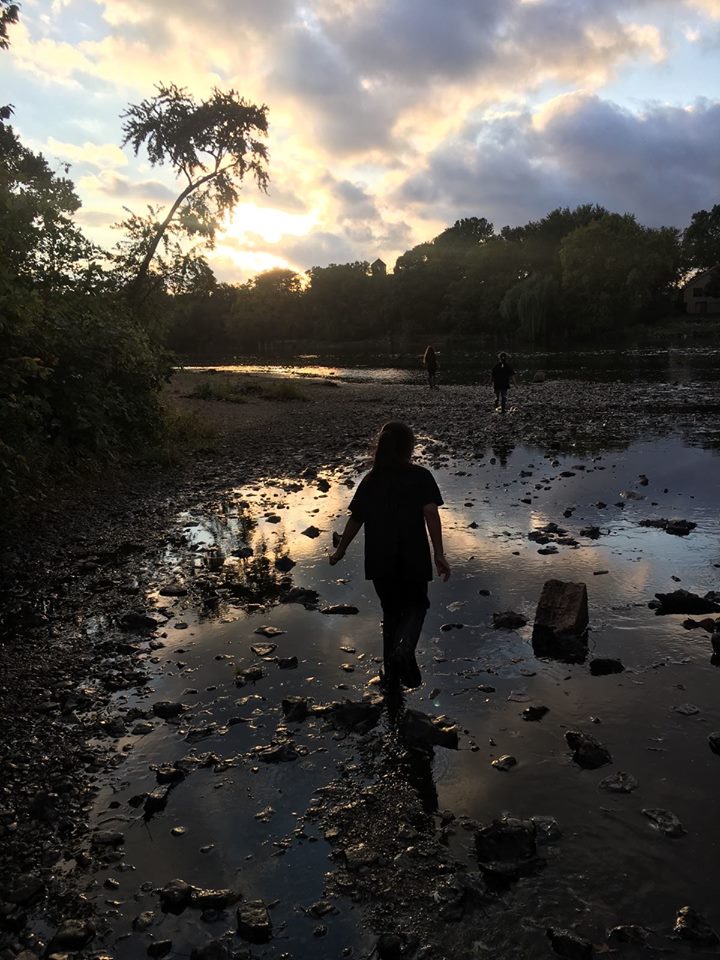