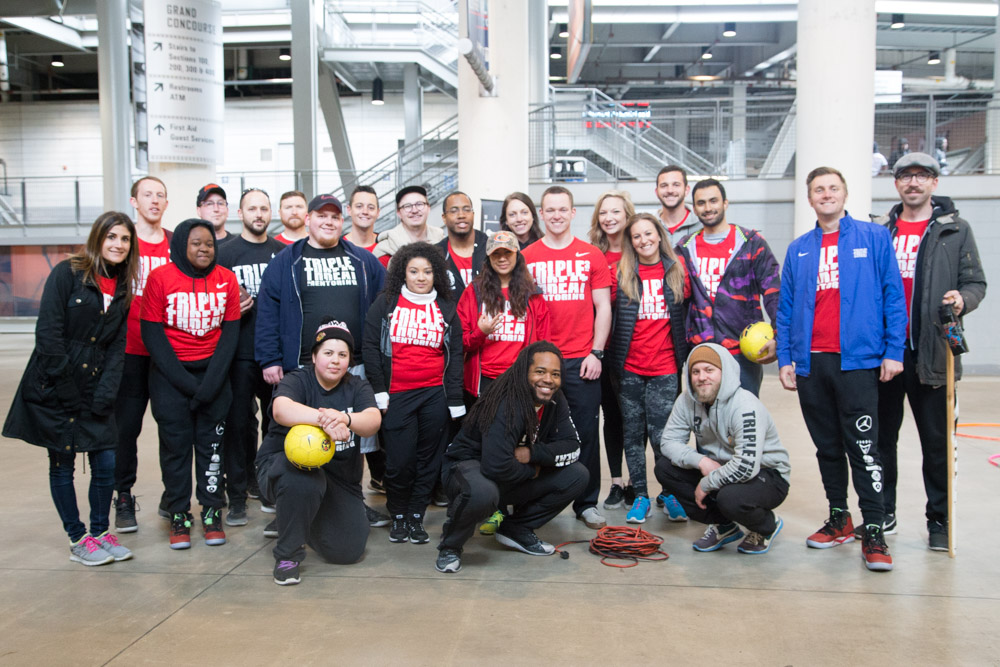 Originally Caleb Luper was living day to day as many people do, and mentoring programs didn’t cross his mind. Out of college, he worked for a developer and was super excited to receive his first paycheck. One paycheck led to the next, and he found himself eight years in, married and the not-so-proud owner of lots and lots of stuff. A house, a car, clothing — just a lot of things. And instead of making him feel fulfilled, those things started making Luper depressed.

“We started thinking, ‘There’s got to be more to life than buying a bigger home, saving up for a bigger retirement,’” Luper says of himself and his wife. “‘If that’s all there is, then that sorta sucks.’” To them, the bigger picture was helping others, so the couple began to think about how to make it happen.

“How can we really align our life with our faith, which is serving those in need, and bring as many people along on that ride as possible?” So the couple did what few reasonable people would do, especially with three children, as the Lupers have: In 2007, they sold and gave away everything they owned and worked for a year in the Dominican Republic and Haiti building feeding centers and orphanages…(read more) 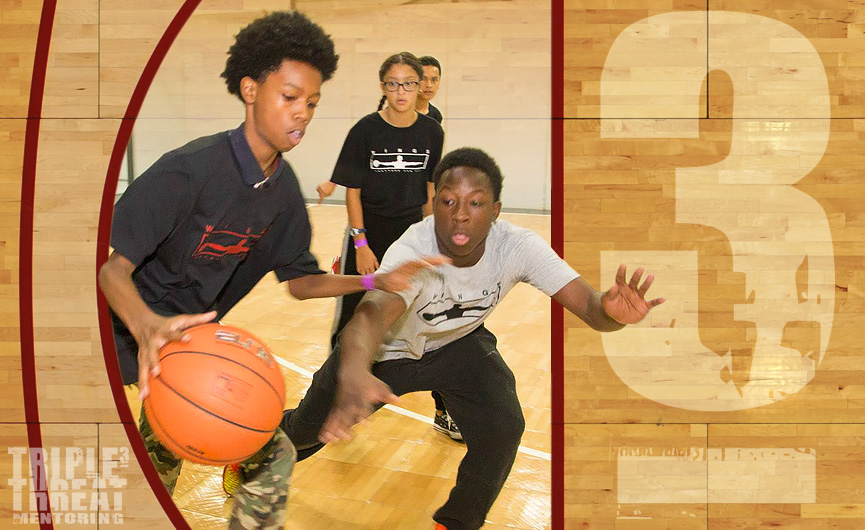